Swimming lessons for all ages and abilities from baby to adult 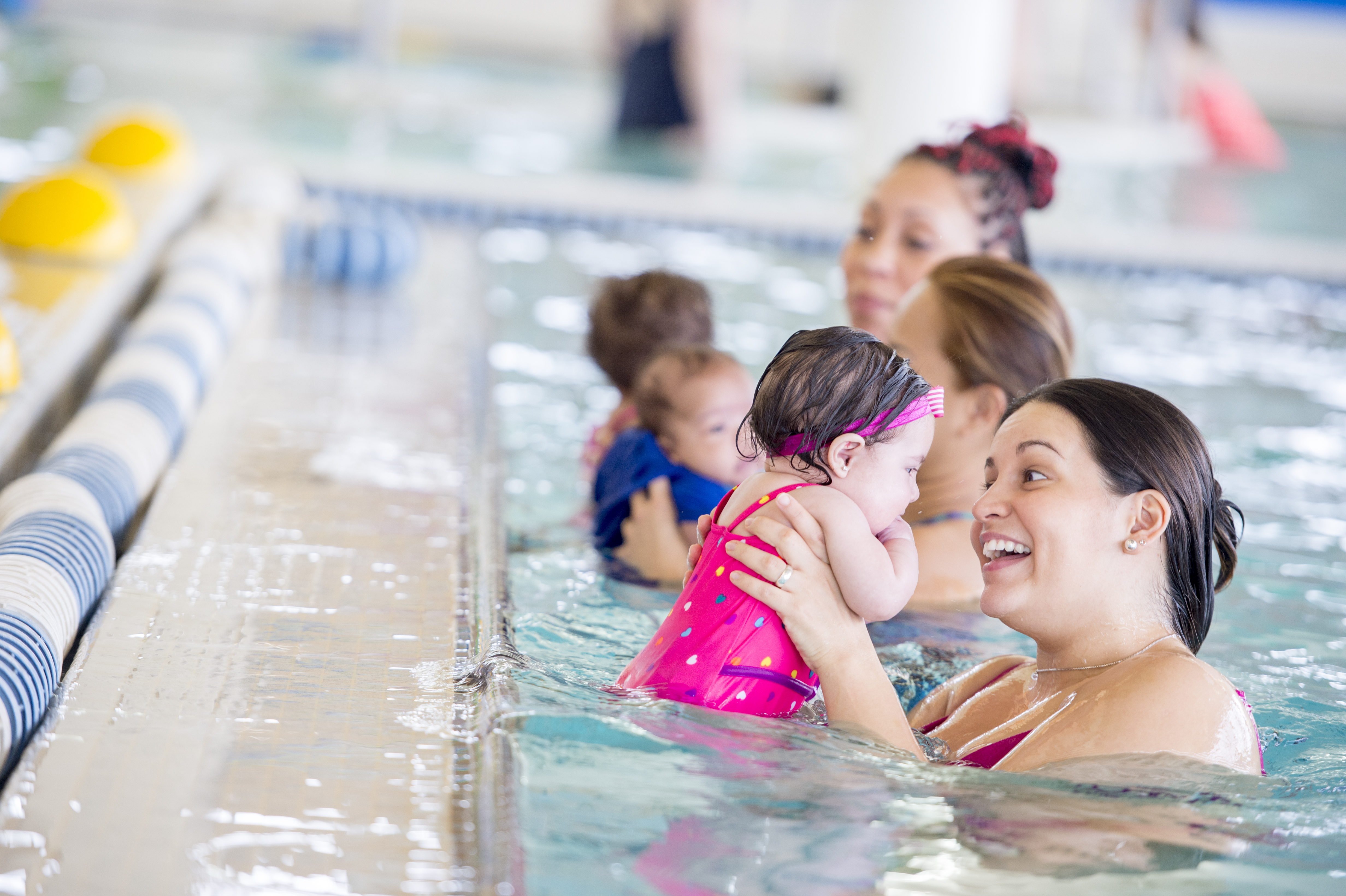 One of the things we love about our work is seeing the progress our little swimmers make. We are thrilled to be part of their journey from attending classes as babies with mummy or daddy, joining the Duckling classes as toddlers independently, leaping in the water with a grin from ear to ear and ultimately developing and mastering the swimming technique.

So, they are water confident and can swim – have you ever considered what other benefits can be gained by learning to swim early?

There have been many reports researching the benefits of learning to swim from an early age. One such report was produced by researchers from the Griffith Institute for Educational Research who surveyed parents of 7000 under-fives from Australia, New Zealand and the US over three years.

The conclusive findings were:

Children who participate in early years swimming appear to be achieving many milestones earlier than the normal population across areas of physical, cognitive and language development – regardless of social background or gender.

Many of these skills are highly valuable for the transition into other learning contexts and will be of considerable benefit for young children as they enter pre-schools and school. It is widely recognised that the early years lay the foundations for learning. It would appear that early years swimming may help develop skills beyond those of swimming and which are of considerable value in formal education.

How fantastic is it to know that in addition to learning to swim, little swimmers are also learning so many other life skills?

Feel free to contact us to see how we can help. 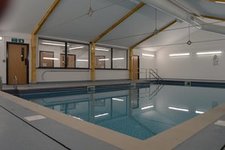 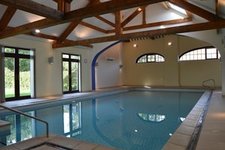 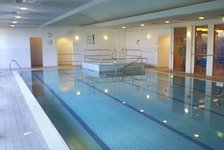